As someone who has come from a very rural part of the US where plant-life can be found no matter how deep into a city one goes, the lack of grass and yards in Japan was a cause of some minor culture shock. Dirt-only parks and the playgrounds at my schools only added to this. It is almost as if Japanese urban planning is a thorough rejection of nature, even in small towns like Iyo.

However, this does not mean that  Japanese people as a whole have also come to reject the natural world. Walking down a side street will inevitably lead one past a house that has been covered in potted plants. This set of photos was inspired by these houses with their potted gardens and flowers that have been cultivated in unlikely spots, such as roses and zinnia growing along train tracks. 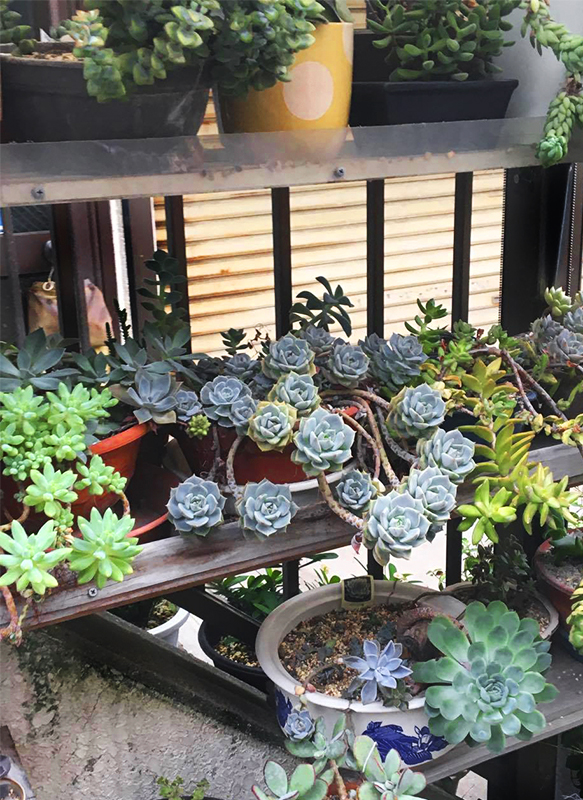 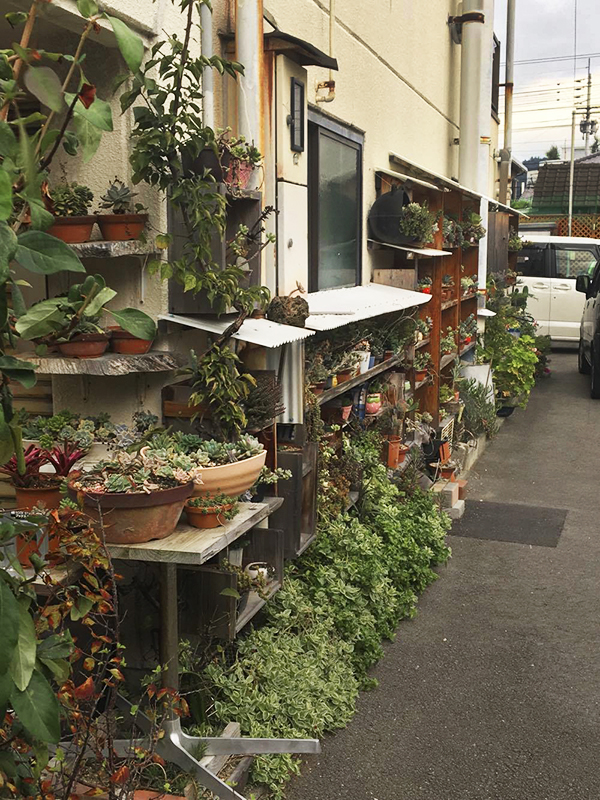 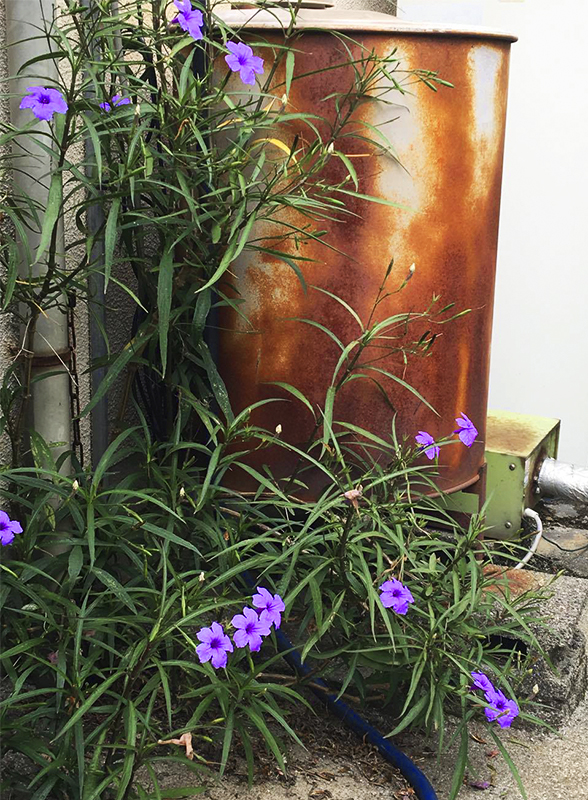 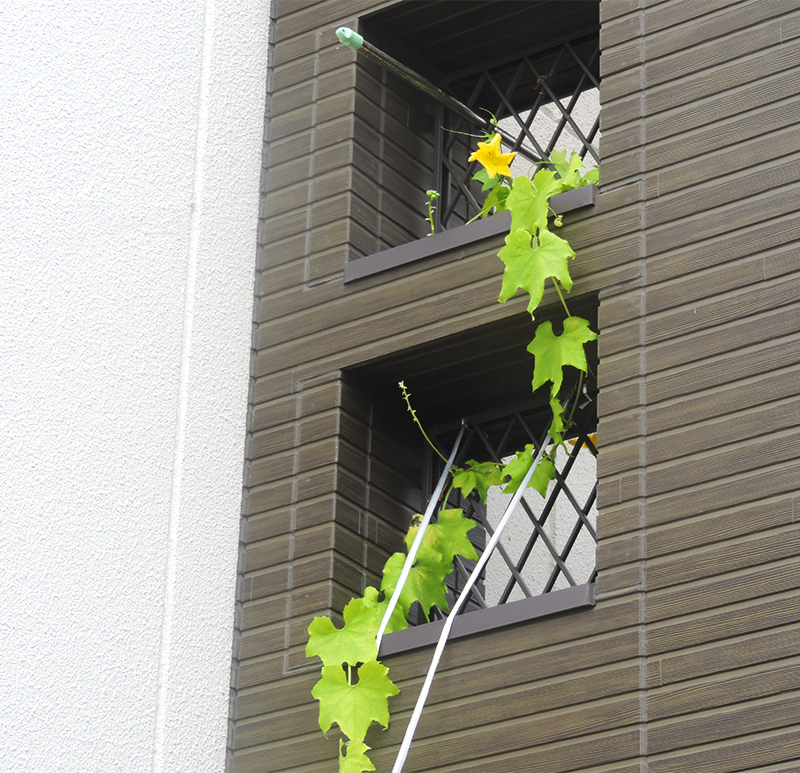 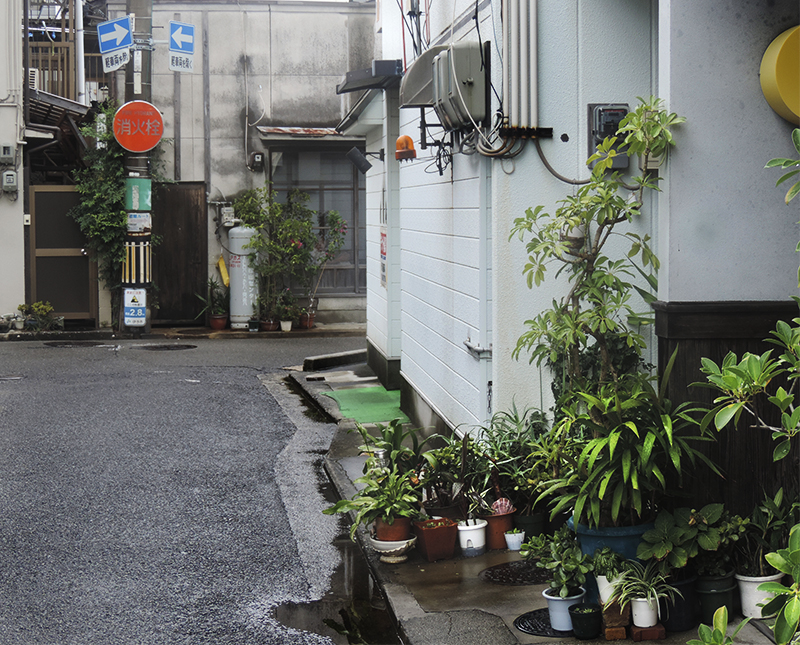 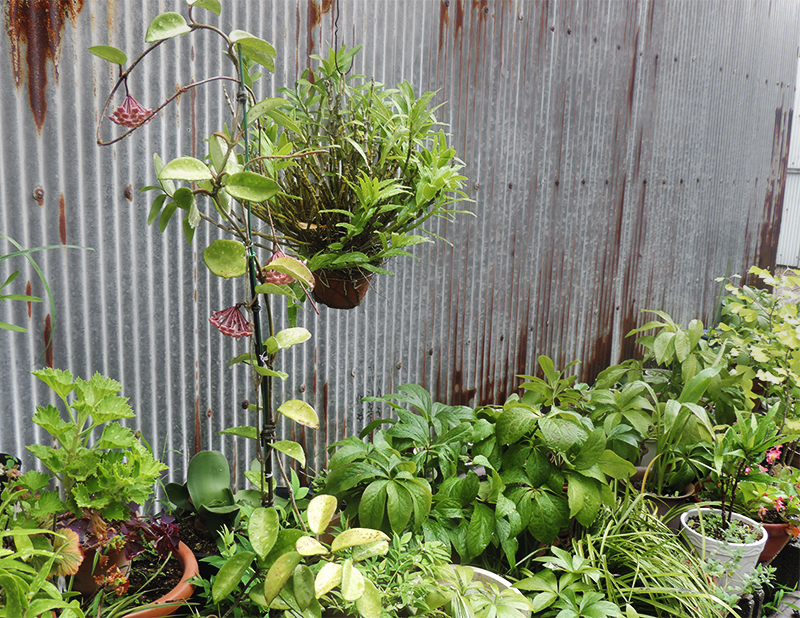 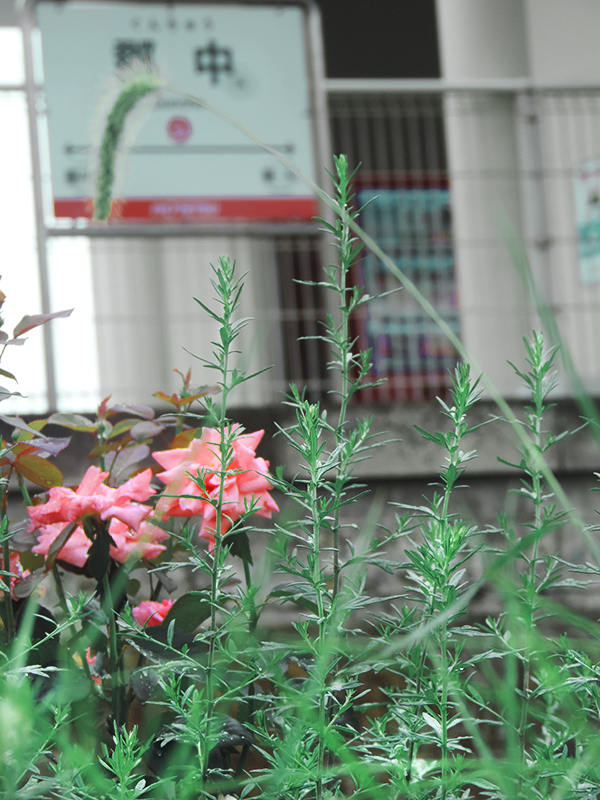 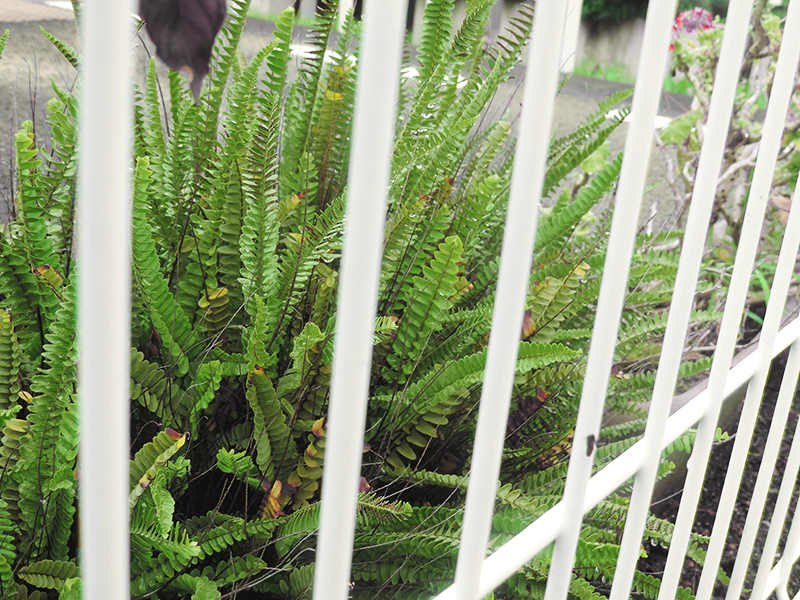 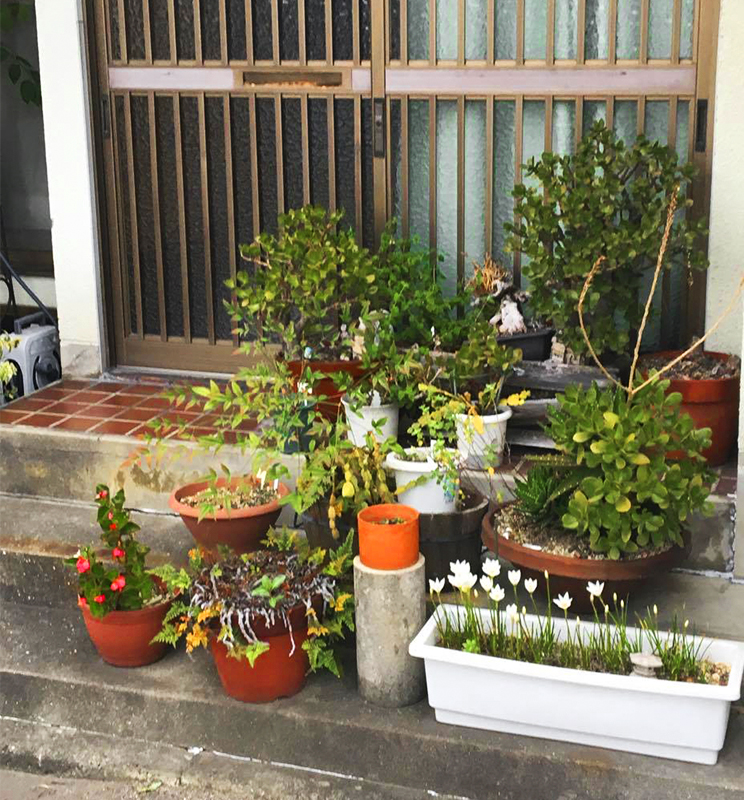