Ehime, the fourth largest island in Japan, is located in north-western Shikoku ,facing the Seto Inland Sea. It is bordered by Kochi to the south, and Tokushima and Kagawa to the east. Hiroshima is also very close by, only an hour and half ferry ride away. Some 3,000 islands in the Inland Sea stretching north toward Hiroshima are also under the juridstiction of Ehime prefecture. Most of Ehime is mountainous and contains Shikoku’s highest peak, Mt. Ishizuchi at 1,982 meters (6,503 feet). The Sadamisaki Peninsula is also the narrowest peninsula in Japan. The Seto Inland Sea is famous for its breathtaking views and seemingly placid water, but do not let its seemingly calmness fool you. Underneath the water are raging currents and an abundance of sea life. Though not so much in the past few years, Ehime has also had its fair share of shark attacks. Not much need to worry though,

The capital of Ehime is Matsuyama, which also happens to be the largest city on Shikoku. The bulk of Ehime’s population is centered around the cities of Matsuyama, Uwajima, and Imabari with the rest spread across many small mountain and fishing villages. As a result, you’ll often hear Ehime touted as one of the most “inaka” (“countryside/rural”) prefectures in Japan. Don’t let that fool you, Ehime offers plenty of charm away from the big urban centers like Osaka and Tokyo.

Until the Meiji Restoration, Ehime was known as Iyo Province (Iyo-no-kuni). Only the city of Iyo retains this name, but you’ll find other references to the name “Iyo” in many of the local businesses (such as Iyo Bank).
Ehime has continuously been populated since prehistoric times, this is evidenced by countless Jomon pottery found throughout the region and one of the earliest known dog burials found at the Kamikuroiwa Site in Kumakogen. 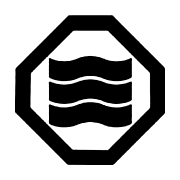 Due to the vast number of islands and strong inconspicuous currents, the area was dominated by fishermen and sailors who played an important role in the region. Islanders familiar with the currents became pirates robing merchant ships unfamiliar to the area. Eventually they banded together and became more of a coastguard like service known as the Iyo-Suigun. Today, you can see their crest all over coastal areas.

The Ehime baseball team gets their name from them, The Mandarin Pirates. There is even a pirate musuem on the Omishima island in Imabari. Don’t be surprised if some of your teachers claim they come from a family of pirates!

Summer is hot, humid, and sticky. Air conditioning is not often found in classrooms, but it’s in offices and (hopefully!) your apartment. At times, Ehime has been recorded as the hottest place in Japan. Temperatures can get up to the mid-thirties (Celsius) / nineties (Fahrenheit).

Autumn is beautiful. The air is crisp, but not too cool. The maple leaves change colour and fall festivals are plentiful. Autumn also brings typhoon season, which means a fair amount of rain. When the rain stops, the cool weather begins to settle in.

Winter is mild and in general, there is only light snow that melts upon touching the ground…except in the mountains, where some areas may receive up to a meter of snow! Be warned: heating is hard to find in Ehime, meaning that winter can feel very cold! Schools may not have heaters in the classrooms and your apartment may have a space heater, but definitely not central heating.

Spring is full of flowers, cherry blossoms and (again) rain. The weather mercifully begins to warm back up, and the rains come down. Days alternate between beautiful sunshine and downpours.

Rainy Season is late spring, early summer (the Japanese will tell you they have five seasons). It rains – a lot! All day, for days on end! For those of you from dry regions, expect to get wet. Invest in good rain gear!

You’ll probably notice very quickly that every prefecture in Japan is known for some kind of special cuisne. In Ehime it is the “mikan”, or mandarin orange. Mikans are harvested in the fall months, so don’t be surprised if you are gifted boxes of mikans by your teachers or local neighbors. Ehime is also famous for its POM Orange Juice (made from mikans), which you will see in convenience stores across Japan. Mikans are the symbol of Ehime and are featured in the logos of the prefectural sports teams and, of course, your local AJET chapter. 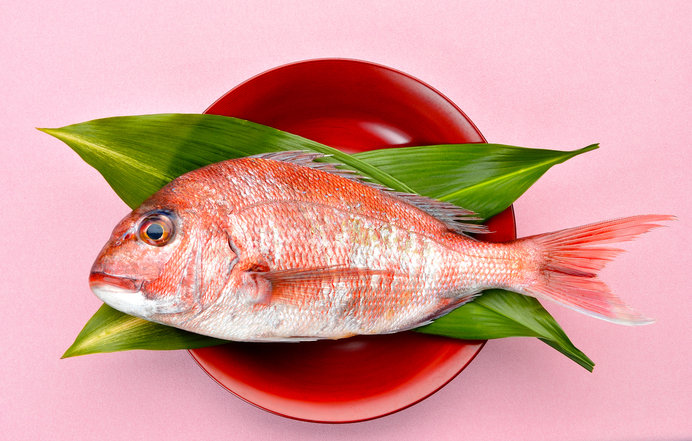 A favorite fish in the prefecture is “Tai” or Red Sea Bream, a type of Snapper; often eaten raw as sashimi or cooked in rice as tai-meshi. 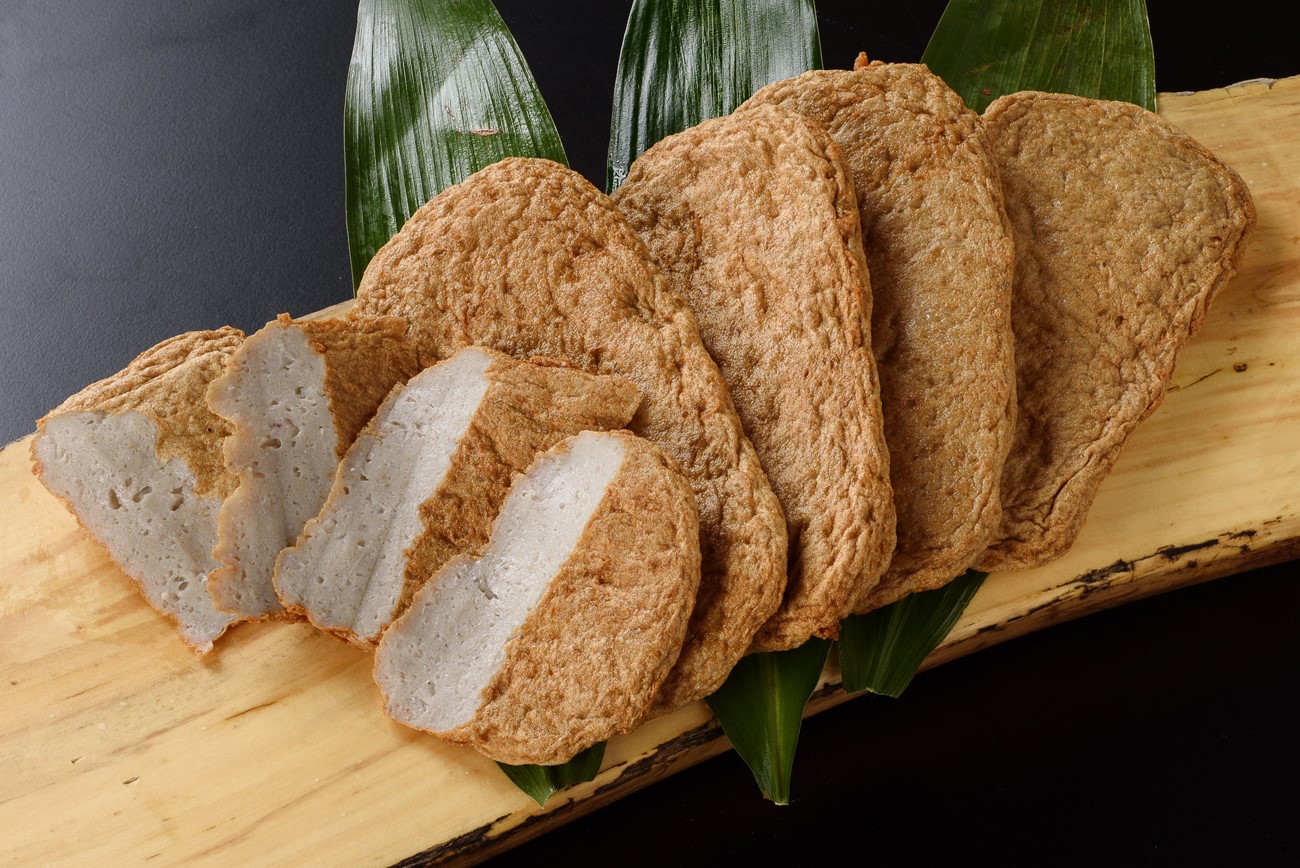 While not a fish itself, Jakoten is another local favorite, while it’s unfortunate brownish grey color may be a bit off-putting, do not let that deter you! This fried mashed fishcake is a delicious treat famous in the region. When it comes to sweets you can find Ichiroku Tart and Botchan dango (a kind of colored rice cake). Be sure you try them!