When I submitted my re-contracting response to the Japanese Exchange and Teaching (JET) Progamme, my elementary kocho-sensei asked one question.

END_OF_DOCUMENT_TOKEN_TO_BE_REPLACED 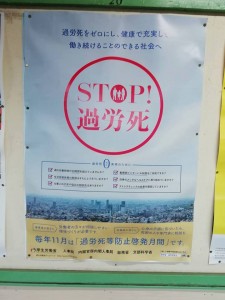